One of our biggest projects ever, and a true labour of love for the team of over a hundred Lemon Sky artists that worked on remaking the entirety of Warcraft III in high definition.

We had an ongoing relationship with Blizzard with several past projects such as StarCraft: Remastered, Hearthstone and Diablo III: Eternal Collection for the Nintendo Switch, and this eventually helped us win the privilege of being the studio responsible for the majority of art assets in Warcraft III: Reforged.

Lemon Sky was involved with the art production of this title from start to finish, handling animation, asset creation, concept art, environments, FX, illustration, key art creation, props creation and UI creation. By the time the project was completed, we had produced thousands of lovingly crafted assets from scratch while still capturing the spirit and history behind the original iconic designs. 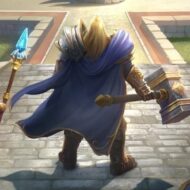 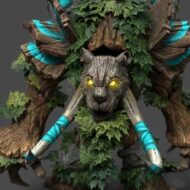 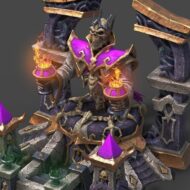 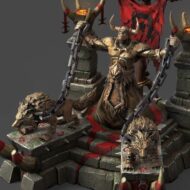 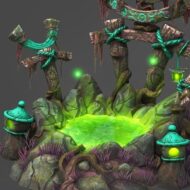 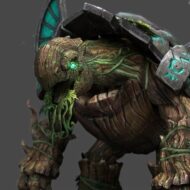 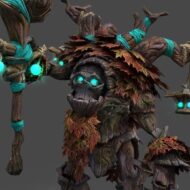 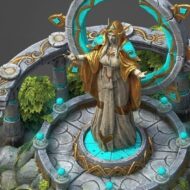 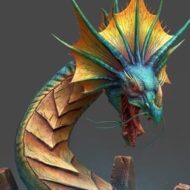 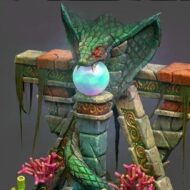 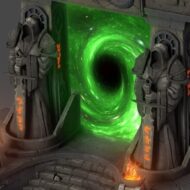 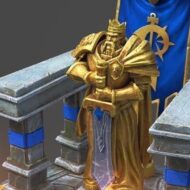 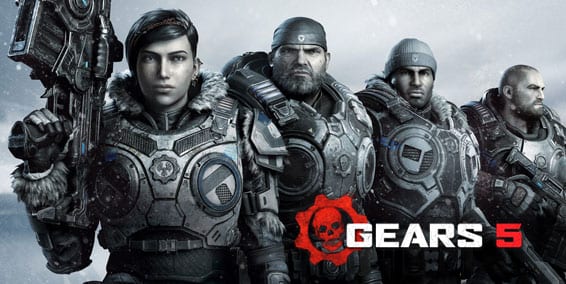 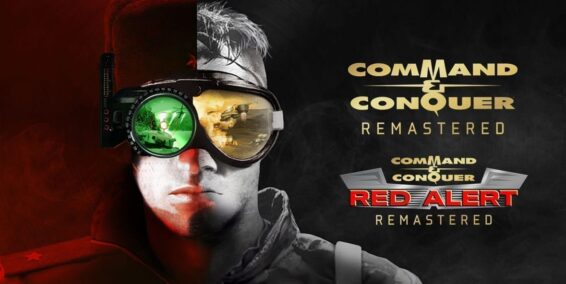 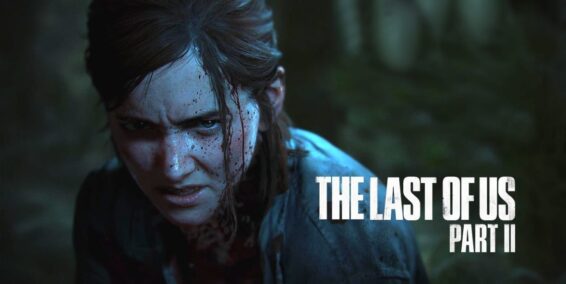 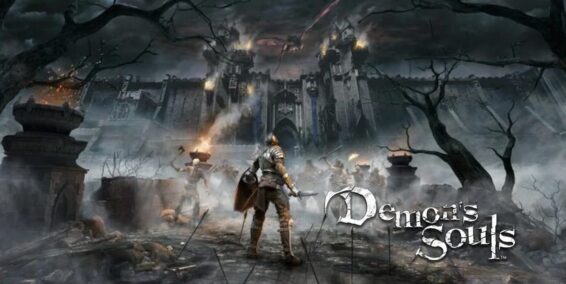 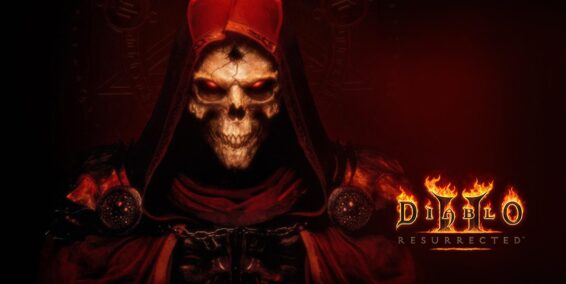 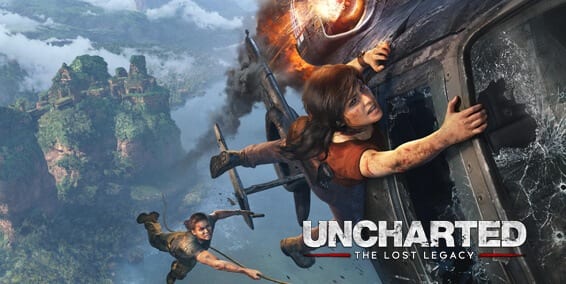